Réthymnon is the capital of the Prefecture of the same name and it is built between two other large cities of Crete. In the east is Iraklio (80 km) and to the west is Chania (60 km).
It lies along the north coast, having to the east one of the largest sand beaches in Crete (12 km) and to the west a rocky coastline that ends up to another large sand beach after 10 km.
It is the administrative, communications and commercial center of the Prefecture with approximately 25.000 inhabitants.
Today the city’s main income is from tourism, many new facilities having been built in the past 20 years. Agriculture is also notable, especially for olive oil and other Mediterranean products. It is also the base of the Philosophical School and the University Library of the University of Crete and the School of Social and Political Sciences

The Arkadi Monastery is an Eastern Orthodox monastery, situated on a fertile plateau 23 km to the southeast of Rethymnon on the island of Crete in Greece.
The monastery played an active role in the Cretan resistance of Ottoman rule during the Cretan revolt of 1866. 943 Greeks, mostly women and children,[1] sought refuge in the monastery. After three days of battle and under orders from the hegumen (abbot) of the monastery, the Cretans blew up barrels of gunpowder, choosing to sacrifice themselves rather than surrender.

Lake Kournas is actually the only large natural lake in Crete and is located in an enchanting landscape, surrounded by high mountains and olive groves. It is located near the village Kournas, 2.5km southeast of the beach of Georgioupolis, 43km east of Chania and 20km west of Rethymnon. Lake Kournas and its surroundings constitute a very important ecosystem for Greece. Kournas is one of the very few areas of Crete where plenty of fresh water is stored throughout the year. For this reason, it is protected under the Natura 2000 program. 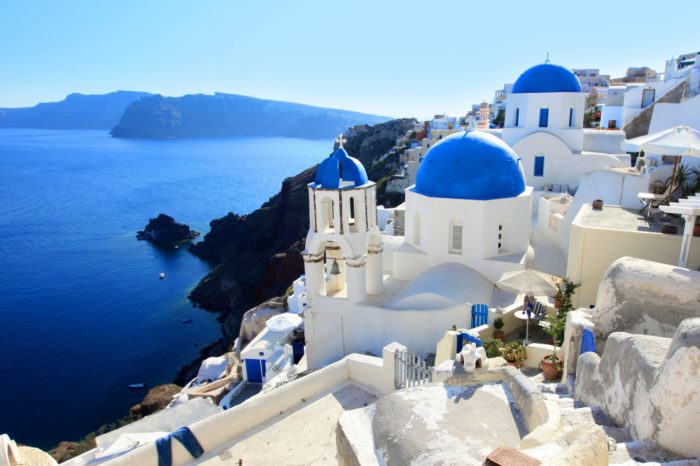 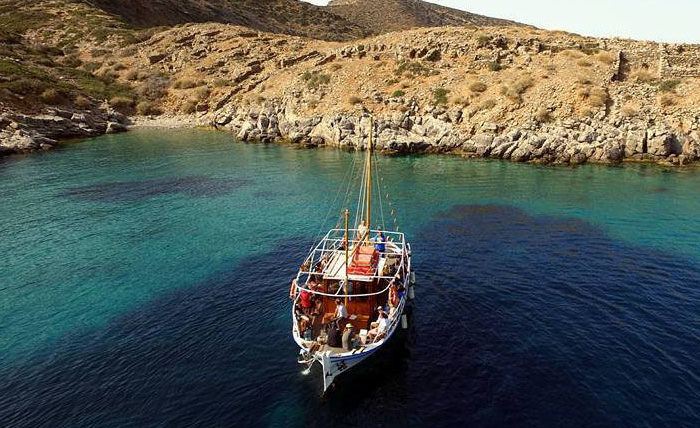 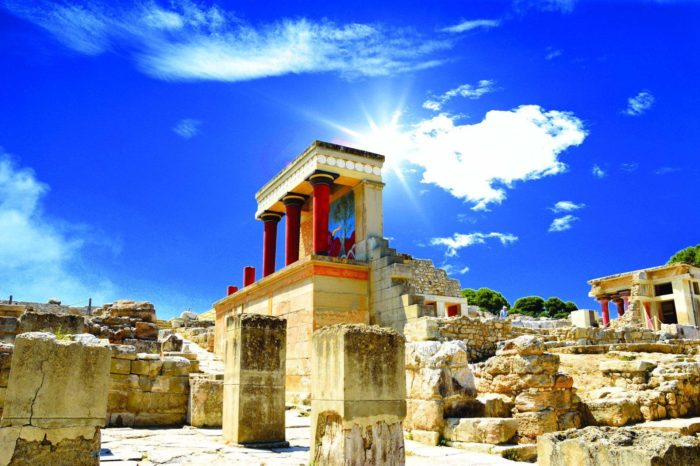 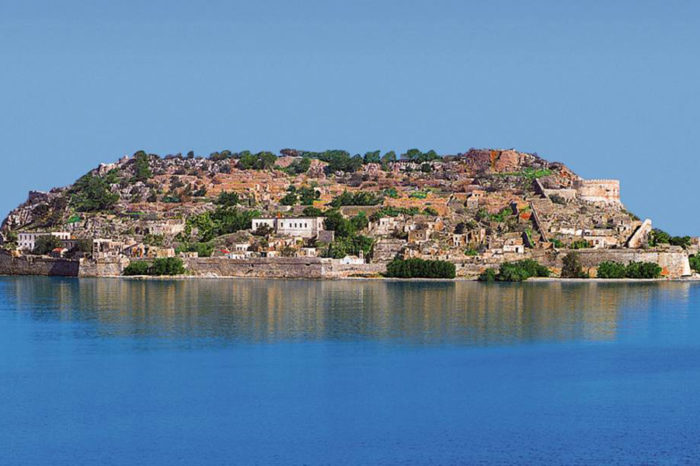