Dia island for a day

According to the legend the island was created by Zeus: Zeus, while he was dominating the world from his throne in Olympus, he looked to his birthplace, Crete. He was surprised to see his Cretans hunting with bows and spears, wiping out his beloved wild goats (kri kri). The goats were children of Amaltheia the goat that nurtured Zeus with milk while he was hiding from his father Cronus in Diktaion Antron Cave. He got that angry, that he decided to kill all Cretans. Immediately, he blew a lightning into the sea and a huge monster emerged to destroy the Cretans. However, the other gods tried to make him change his mind, but in vain. Then, Poseidon, the god of Sea, said to Zeus: “My Father and King, how can you devastate Kourites? Is that the way to repay the good that they have made to you?”. Kourites were Cretans that were banging loudly on their shields when Zeus was crying, so as not to be heard by his father Cronus, who would eat Zeus. Zeus immediately changed his mind. Then he took two pieces of rusk and threw them towards Crete. So, when the monster tried to eat them, Zeus with a thunderbolt petrified the dragon with the rusks. This is how Dia and the two islets of Paximadi and Petalidi were born. Also, according to legend, Theseus, after killing the Minotaur, escaped to Dia with Ariadne. 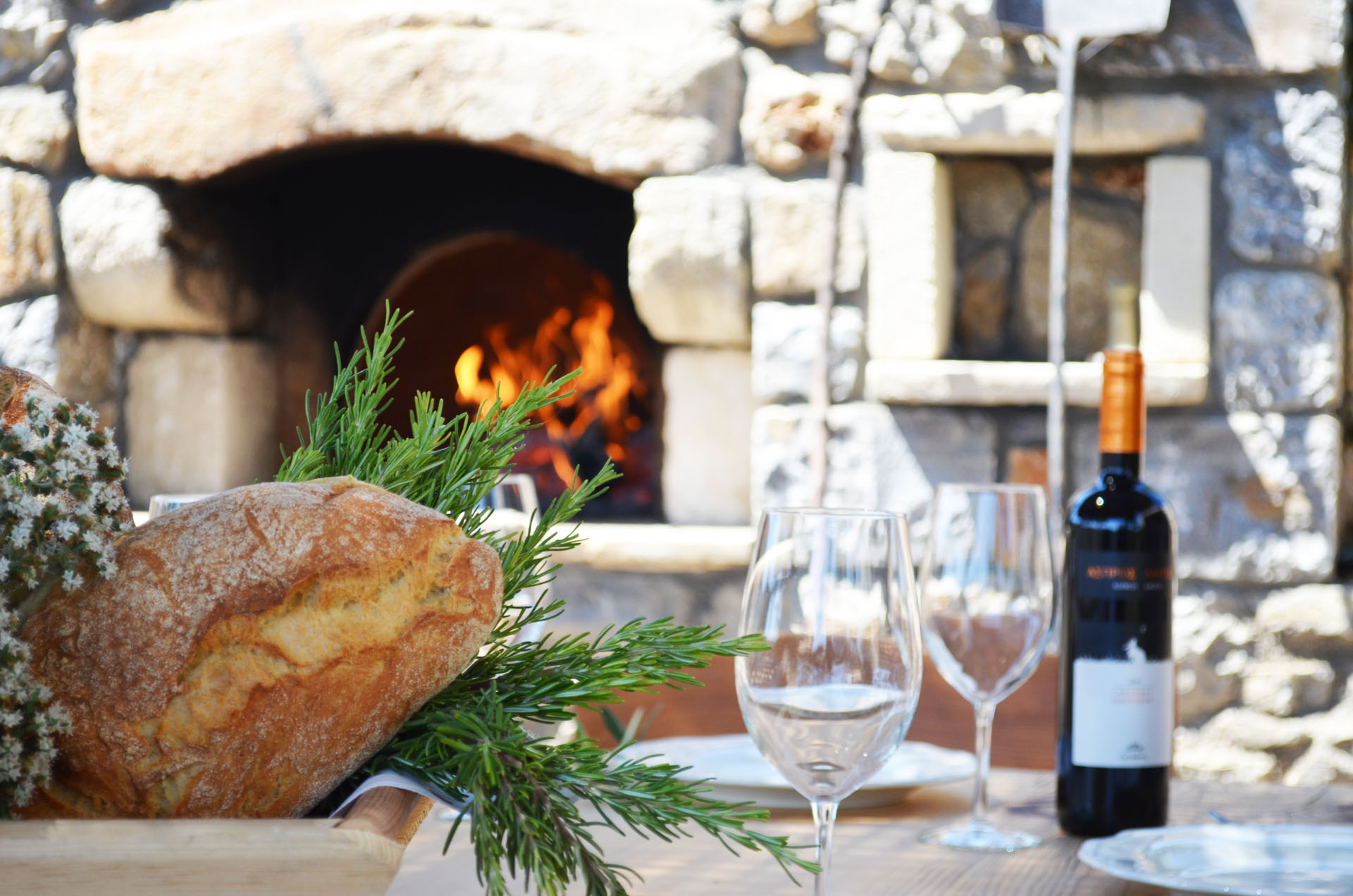 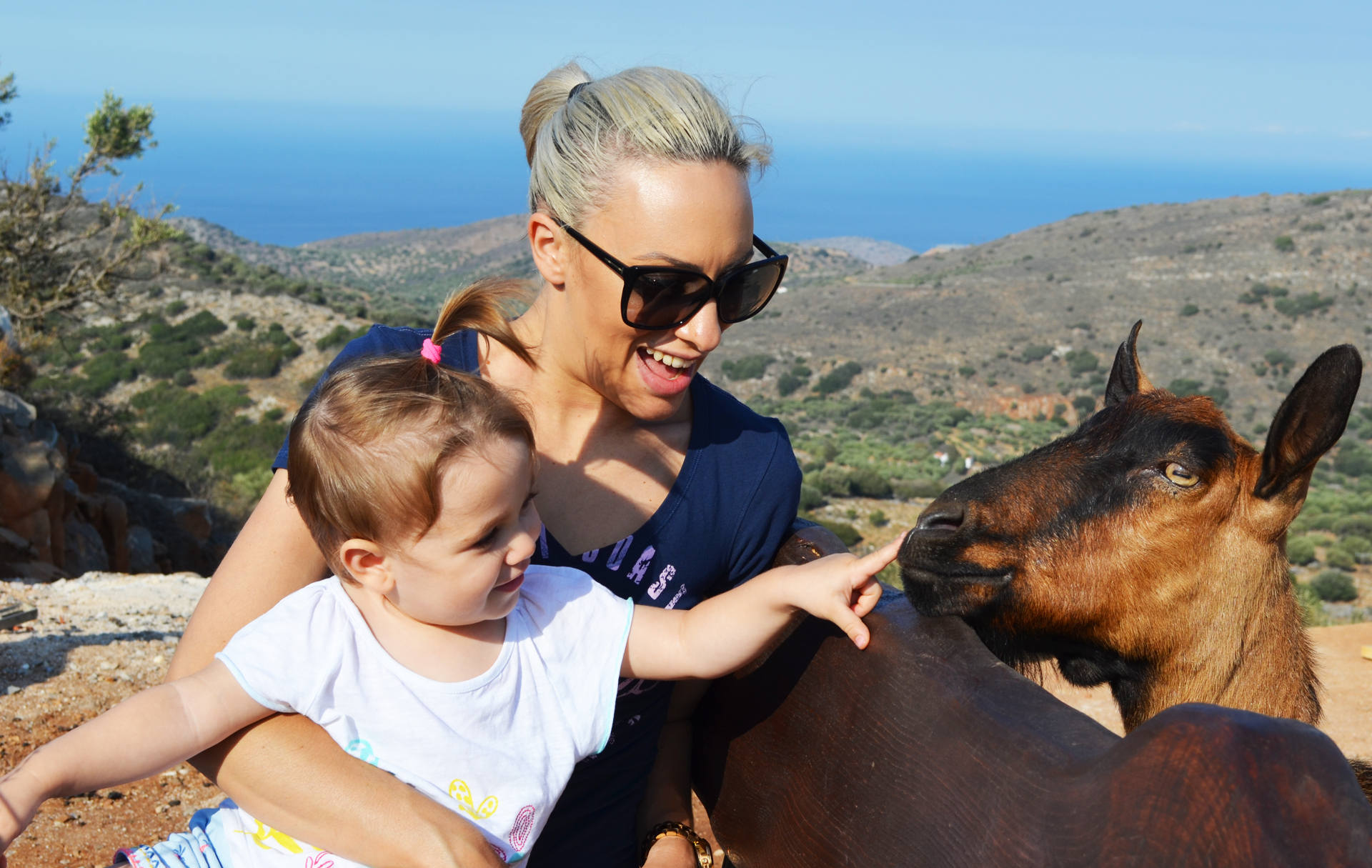 Minoan, Cooking, Be a Minoan 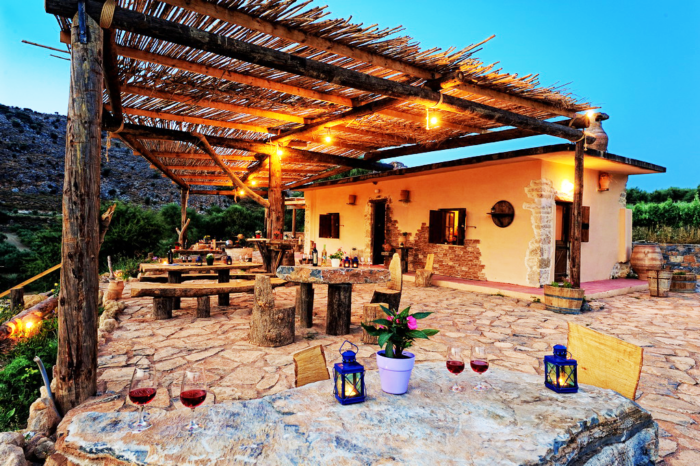 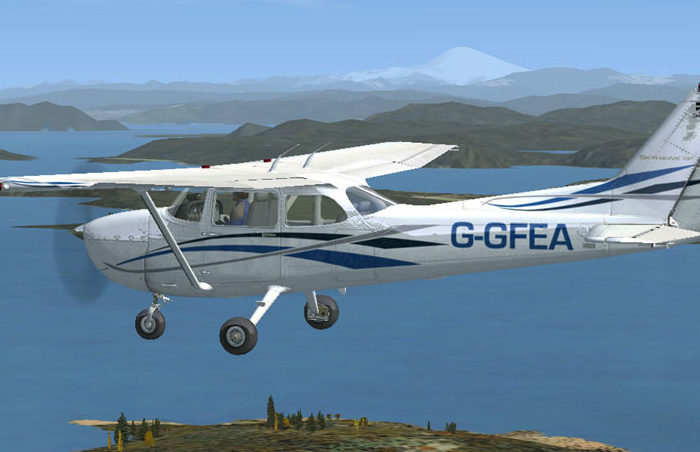 Fly your own Plane over the Jewels of Crete

Dia island for a day